Perhaps it’s just me but wasn’t the brave new world of cloud computing going to solve world hunger?  Well, that’s the way I understood it when I attended all those technical and commercial seminars about cloud resources around the turn of the last decade. Actually as far back as 2008, through The 10 Laws of 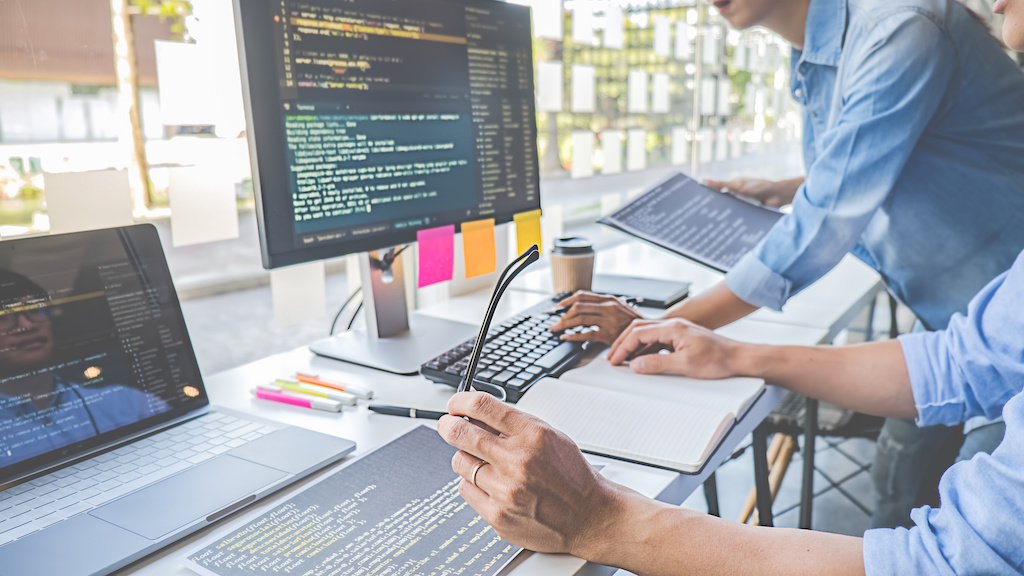 Introduction One day I was catching up with my social networks and I came across an interesting tweet from a prominent independent IT consultant who I followed and respect.  His tweet was focused on the development of software products (from various companies) but focused on comparison of products capabilities and what could perhaps be achieved 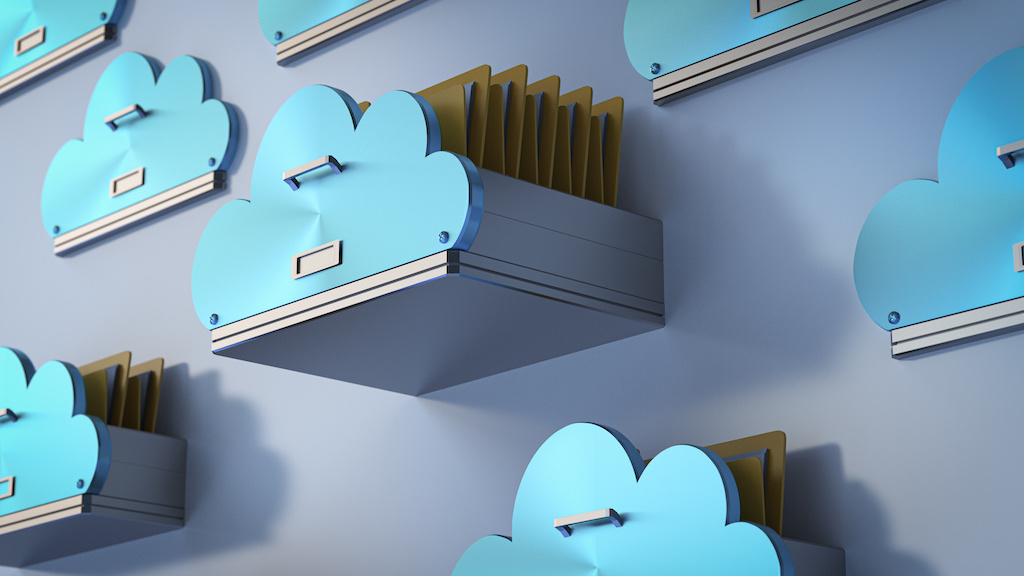 Introduction During my years in IT there has been a constant stream of promises from companies that go out of their way to grab ones attention but often deliver very little. Marketing is obviously needed, but it has got to the point where now I rarely get excited at outrageous claims from companies  You could

We use cookies on our website to give you the most relevant experience by remembering your preferences and repeat visits. By clicking “Accept All”, you consent to the use of ALL the cookies. However, you may visit "Cookie Settings" to provide a controlled consent.
Cookie SettingsAccept All
Manage consent

This website uses cookies to improve your experience while you navigate through the website. Out of these, the cookies that are categorized as necessary are stored on your browser as they are essential for the working of basic functionalities of the website. We also use third-party cookies that help us analyze and understand how you use this website. These cookies will be stored in your browser only with your consent. You also have the option to opt-out of these cookies. But opting out of some of these cookies may affect your browsing experience.
Necessary Always Enabled
Necessary cookies are absolutely essential for the website to function properly. These cookies ensure basic functionalities and security features of the website, anonymously.
Functional
Functional cookies help to perform certain functionalities like sharing the content of the website on social media platforms, collect feedbacks, and other third-party features.
Performance
Performance cookies are used to understand and analyze the key performance indexes of the website which helps in delivering a better user experience for the visitors.
Analytics
Analytical cookies are used to understand how visitors interact with the website. These cookies help provide information on metrics the number of visitors, bounce rate, traffic source, etc.
Advertisement
Advertisement cookies are used to provide visitors with relevant ads and marketing campaigns. These cookies track visitors across websites and collect information to provide customized ads.
Others
Other uncategorized cookies are those that are being analyzed and have not been classified into a category as yet.
SAVE & ACCEPT